A mixed weekend started with our lead mechanic leaving when his wife went into labour. A fuel pump had to be replaced, a big job on the Radical that resulted in missing most of practice. The team received well, however, and score another victory in the first race and were on target for a second win in race two when the diff let go and forced our retirement.

Spread the love
Posted in HE Racing News. 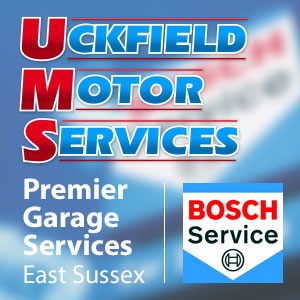